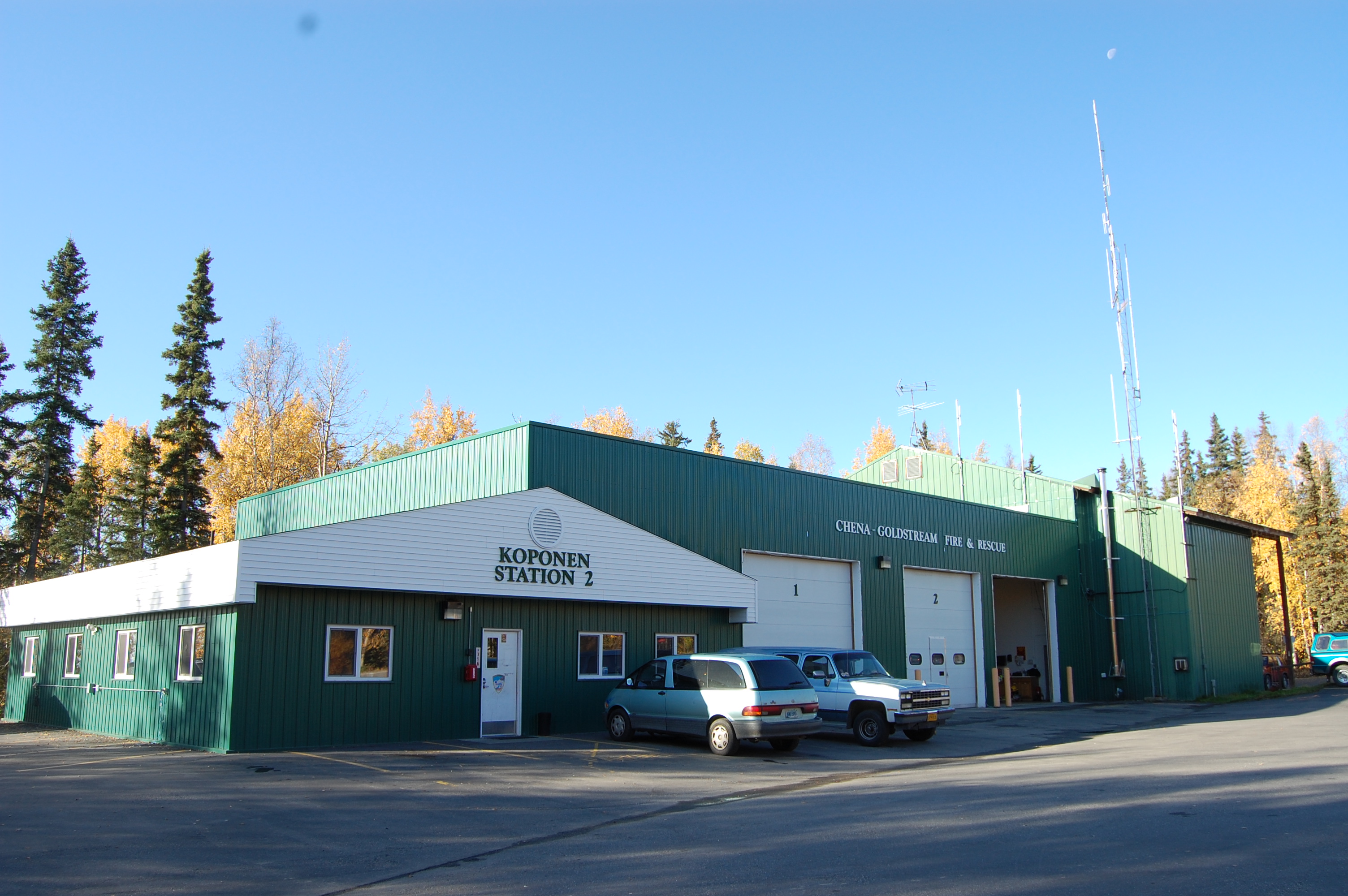 The original fire station included three short apparatus bays, two offices, a training room, kitchen and a bunk room. An addition was completed in March 2000, giving us four new offices, a new training room, two long apparatus bays and one short bay. The original station offices and training room were remodeled into private rooms for live-in firefighters and medics. The living area was remodeled several years ago which included much needed improvements to the volunteer bunk room.

The station is staffed 24 hours a day by a career shift officer and engineer. Currently we have living space for 7 live in firefighters. Volunteers sign up for shifts to help man the various stations for calls, they also respond from home to help back fill the station in preparation for a second call.